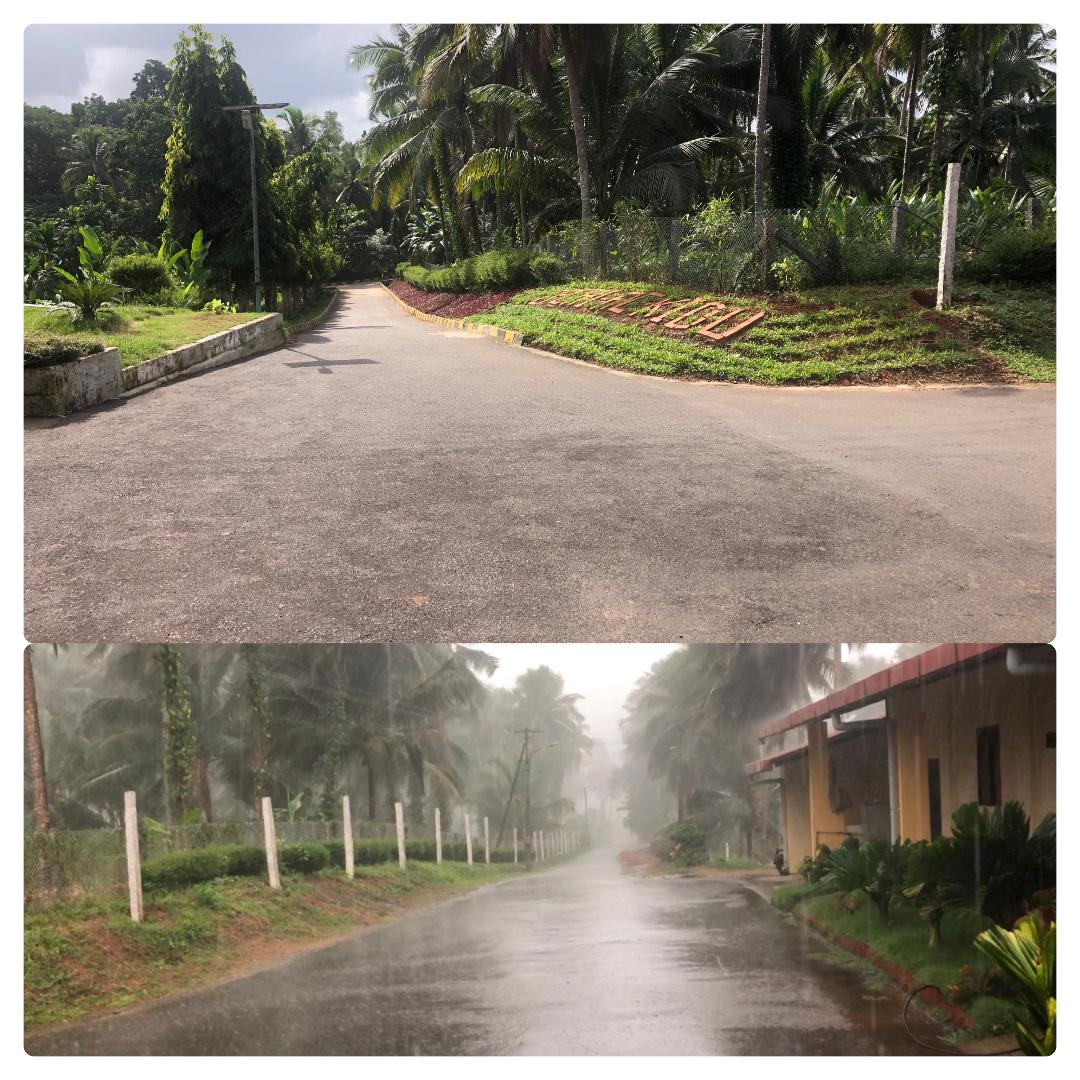 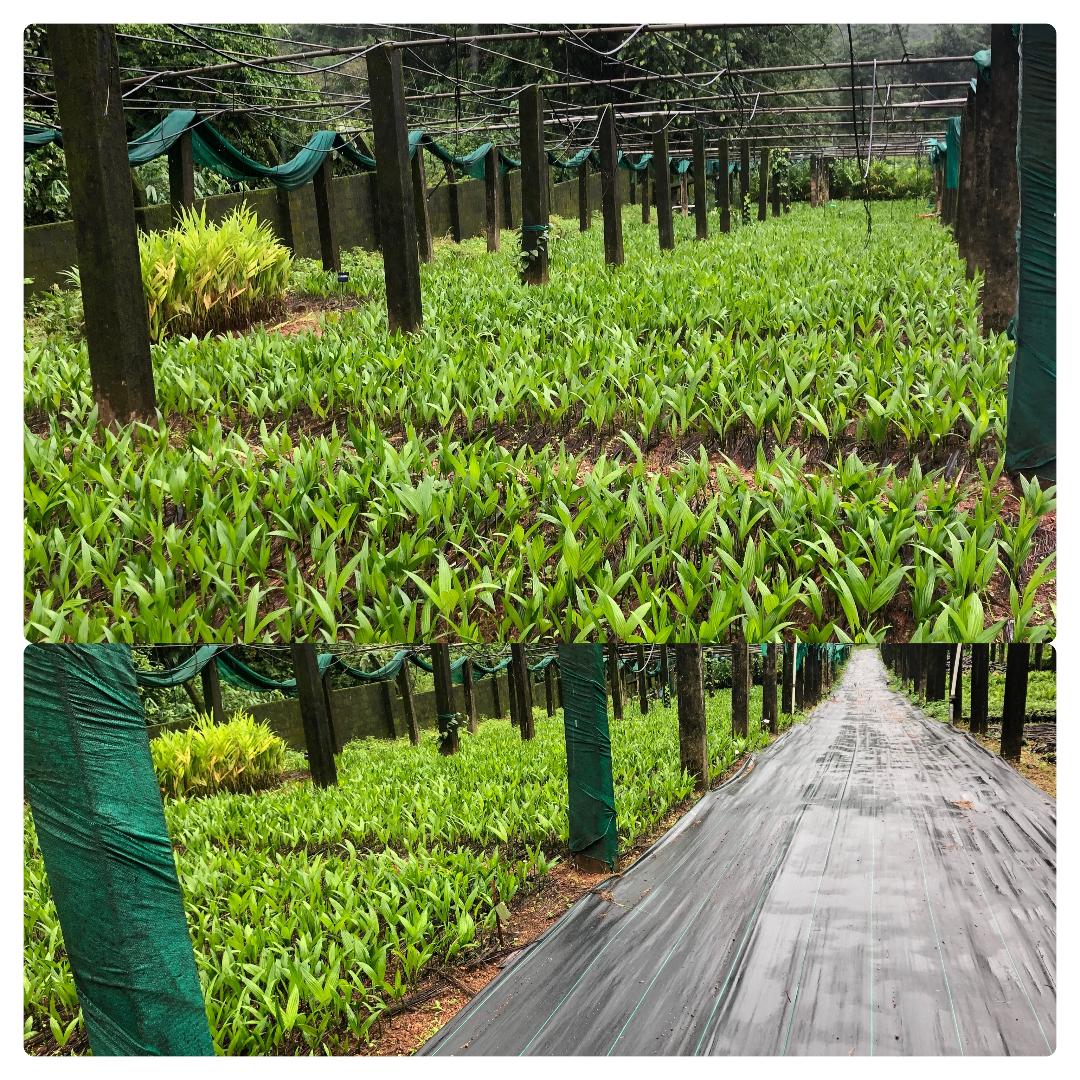 This centre was established under Central Plantation Crops Research Institute (CPCRI) in the year 1972 at Kidu with an aim to produce genetically superior planting materials of coconut, arecanut, cocoa and cashew. The centre was started as seed farm and later upgraded to Research Centre in 2001. The centre began functioning with its office at Subramanya in 1972 with 60 ha of clear fell forest land acquired on lease from Government of Karnataka. Subsequently the office was shifted to the farm at Kidu and formally inaugurated in 1973.In the same Year the farm was expanded with the addition of another 60 ha. International Coconut Gene Bank for South Asia under Coconut Genetic Resource Network (COGENT) was established at this centre in the year 1998. This centre is now renamed as CPCRI Research Centre and International Coconut Gene Bank for South Asia.

The centre has an area of 120 ha. Coconut is cultivated in 95 ha, arecanut in 7.5 ha and cocoa in 2.5 ha. An additional area to the extent of 500 ha adjoining to the farm is proposed to be acquired from the Forest Department Karnataka State for extending International Coconut Gene Bank for South Asia under COGENT of IPGRI.