Dr KB Hebbar is the New Director of CPCRI 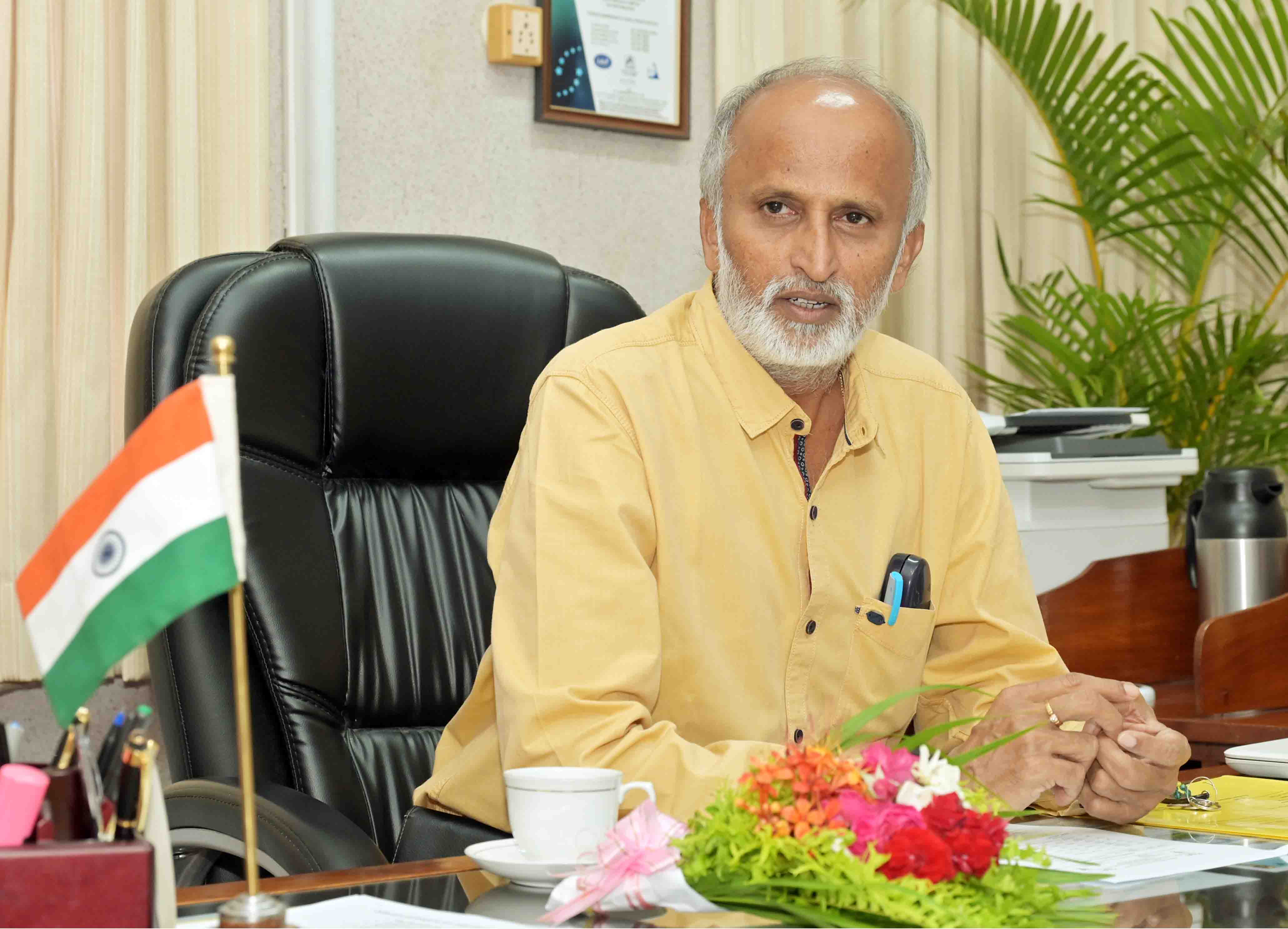 Dr. Hebbar joined as Scientist at Central Institute for Cotton Research, Nagpur in 1995. As a physiologist, the drought, salinity and flooding tolerance traits and cotton genotypes developed by him were well recognized. He was the first one to demonstrate the cause and management strategy for sudden/para wilt of Bt cotton. He developed and validated the cotton simulation model, Info-crop for the simulation of the growth and production of cotton under future climate. In 2007, he got selected as Principal Scientist at the Indian Institute of Soil Science, Bhopal.

Since 2010 he has been the Head, Plant Physiology, Biochemistry and Post-Harvest Technology at ICAR-CPCRI. He has extensively worked on the impact and adaptive strategies of field/plantation crops to climate change and in recognition of that he has been awarded Borlaug Fellow for the year 2010 under climate change by the United States Department of Agriculture.

In coconut to his credit, he has developed a simple technology ‘coco-sap chiller’ for the collection of hygienic and unfermented coconut sap (neera) from the coconut spadix. Kalprasa and its value-added products like coconut sugar developed have obtained a facelift to the institute under his leadership. Already three patents have been granted and one more has been filed for value-added products. The technology has been already successfully implemented in the states of Karnataka, Kerala, Tamil Nadu, Goa and West Bengal for the collection and sale of fresh neera as a health drink and the production of value-added products. During his tenure, the All India Coordinated Research Project on PHET Centre team at CPCRI has also won numerous awards.

His collaboration with sectoral agencies in the field of R&D was strong. He took special efforts to uphold the health benefits of arecanut.

Many students have also carried out research work under his guidance.

Dr KB Hebbar is the New Director of CPCRI