Conservation and utilization of coconut genetic diversity in farmers’ field-Initiative to to promote Bedakam Coconut, a superior local ecotype of coconut 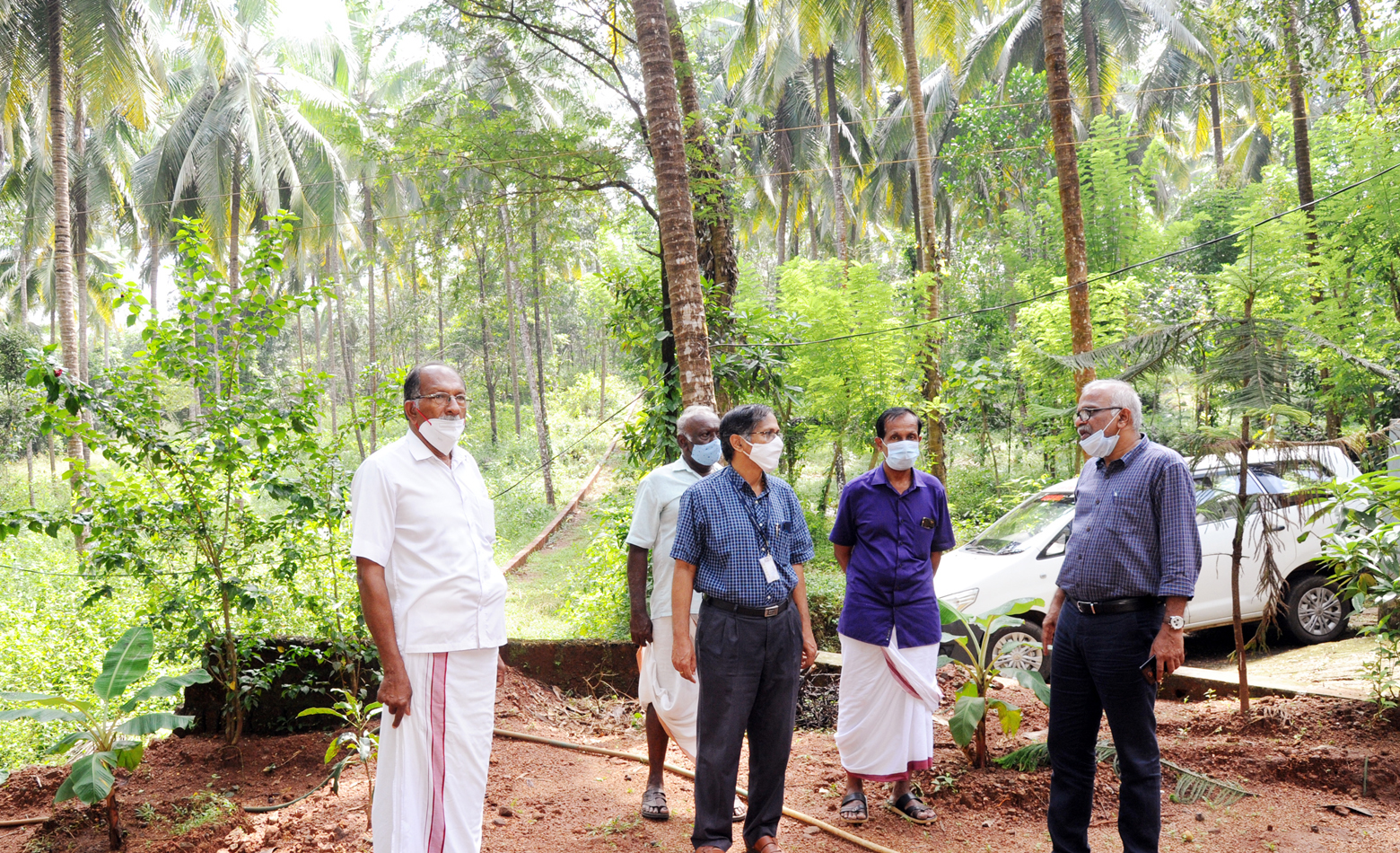 Bedakam coconut’ is a local ecotype of coconut which is tall growing and yield satisfactorily even under rainfed situations and water scarce areas. Under low input use conditions also it gives comparatively good yield. Scientists of ICAR-CPCRI Kasaragod have been collecting data on the characteristics and performance of this local coconut ecotype. This ecotype adapted to non-intensive agriculture is a suitable candidate for cultivation under agroecology system and also for mitigating climate change challenges.

An innovative project to conserve and popularise ‘Bedakam Coconut’, a superior local ecotype of coconut has been initiated as part of the decentralised planning by the local self governments in Kasaragod district with the technical support of ICAR-Central Plantation Crops Research Institute, Kasaragod.

The major components of the scheme include facilitating formation of a society of farmers cultivating ‘Bedakam coconut’, facilitate, registration of ‘Bedakam coconut’ as a farmer variety under Protection of Plant Varieties and Farmers rights Authority (PPV&FRA), identification and documentation of mother palms of the ‘Bedakam coconut’ in farmers gardens, collection of seednuts and raising nursery in selected locations in the grama panchayat and making available quality seedlings of the variety to distribute to farmers.

A meeting was conducted on 17th November 2021 at Bedadka as part of the formation of Farmers’ Society for the promotion of Bedakam Coconut.

Conservation and utilization of coconut genetic diversity in farmers’ field-Initiative to to promote Bedakam Coconut, a superior local ecotype of coconut